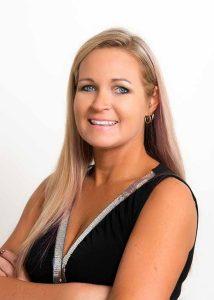 Taking her first dance class at age three, Shelly began studying many styles of dance. Born and raised in Sanford, Florida, Shelly was a member of a local dance company that was very devoted to their community.

As a child, Shelly was cast in a local television series titled “Kid’s Corner”, she performed in special events and parades for many theme parks, including Walt Disney World’s traditional Easter, Disney’s Annual Candlelight Processional, Walt Disney World’s A Very Mickey Christmas, Macy’s Thanksgiving Day parade and featured in the ABC television program which covered the induction of Dick Clark into the Rock and Roll Hall of Fame. Shelly was cast as an extra in various movies, including “Matinee” and “Passenger 57”. She continued to perform in her community at the local colleges, Christmas Parades, and events throughout her high school years.