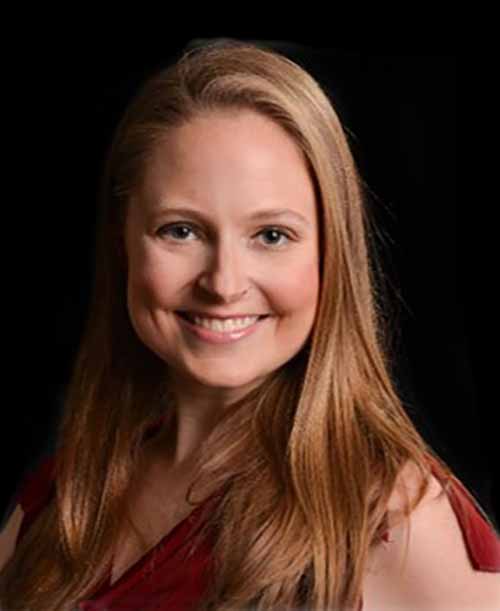 Christina Hardy has acquired Enterprise School of Dance from Tracy Solomon.  The new name is Enterprise Academy of Performing Arts.

Christina began her dance career as a student and later instructor for the Marta Jackson School of Dance. Knowing that dance was her passion, and her ability to teach was a way to display her passion, Christina chose to attend Butler University in Indianapolis, Indiana where Christina earned a BA in dance pedagogy.

Dancing with Butler Ballet she performed such principle roles as “Sugar Plum Fairy” in the Nutcracker, “Princess Aurora” in Sleeping Beauty and “Odette” in Swan Lake. Her other ballet credits include dancing in Pequita, Cinderella, Giselle, Raymonda, and La Bayadere. She has been a guest artist for Dance Kaleidoscope, Sawnee Ballet, Clay Ballet Theatre and was a dancer for the Indianapolis Opera from 2004-2006. Christina attended two international outreach tours. One to Poland, where she danced with the Warsaw Ballet; and the other to St. Petersburg, Russia, where she danced at the Rimsky Korsov conservatory. In 2006, Christina’s adventure continued to the Eastern Shore of Virginia, where she was the Director of Dance for Arts Center Cape Charles, a non-profit Arts Organization from 2006-2010.

After getting married she continued teaching ballet as her family moved to Jacksonvile, NC and then Beaufort, SC. Now here in Alabama, Christina is excited to spread her passion for dance and the performing arts to the community.